Padding out of the room in her flannel pajama pants and an oversized faded shirt, Kasey found Nash washing dishes and no kids in sight.

“Shhh…” He put a finger over his lips. “They just now dropped off for naps. If they hear your voice, they’ll wake up.”

She frowned and pointed toward the dining room. “What is that?”

“Camping out,” he explained.

A white sheet had been draped over the dining room table, creating a tent. Underneath were pillows, books and two sleeping children.

“They’re camping and I’m watching out for bears and skunks,” he explained. “Hungry?”

“Starving. I’m always nauseated at the onset of one of the headaches and afterwards so hungry I could eat one of those bears if you catch it.” She caught a whiff of Italian food. “You cooked?”

“Of course,” he said. “Sit down right here and let me work on your neck. Lots of headaches are stress related and come out of the neck.”

She eased down into a chair and Nash went to work on her temples first, placing his hands on her cheeks so that his thumbs worked on the spots between her eyebrows and hair line. Making lazy circles and increasing the pressure every few seconds, he kept up the massage for a good five minutes before moving around to the back of the chair. He took her neck in his hands, heating her hormones to the boiling point. Rolling it around in his hands, she could feel the tension leaving her body by degrees. Then he began to massage her shoulders, digging his fingers into the knots and dissolving them. The pain in her head dissolved to half strength and her stomach grumbled.

“Now for food. Sit right there and I will bring it to the table.”

Kasey couldn’t remember the last time a man had waited on her.  “God, this is amazing,” she said after taking a bite of the spaghetti he put in front of her. “Did you make the sauce from scratch?”

He nodded. “Just like my cousin Amanda taught me. She married an Italian, and she’s an amazing cook. After eating her marinara, that stuff you buy in a jar at the grocery store is pretty bland.”

“You cook and watch kids, run a ranch—what can you not do?” Kasey asked.

“I’m not real good at talkin’ to most people,” he said.

“That’s not what I see.” She almost groaned when she bit into a slab of garlic bread.

“I see a man who’s got some demons, but you talk to me just fine,” she told him between bites. 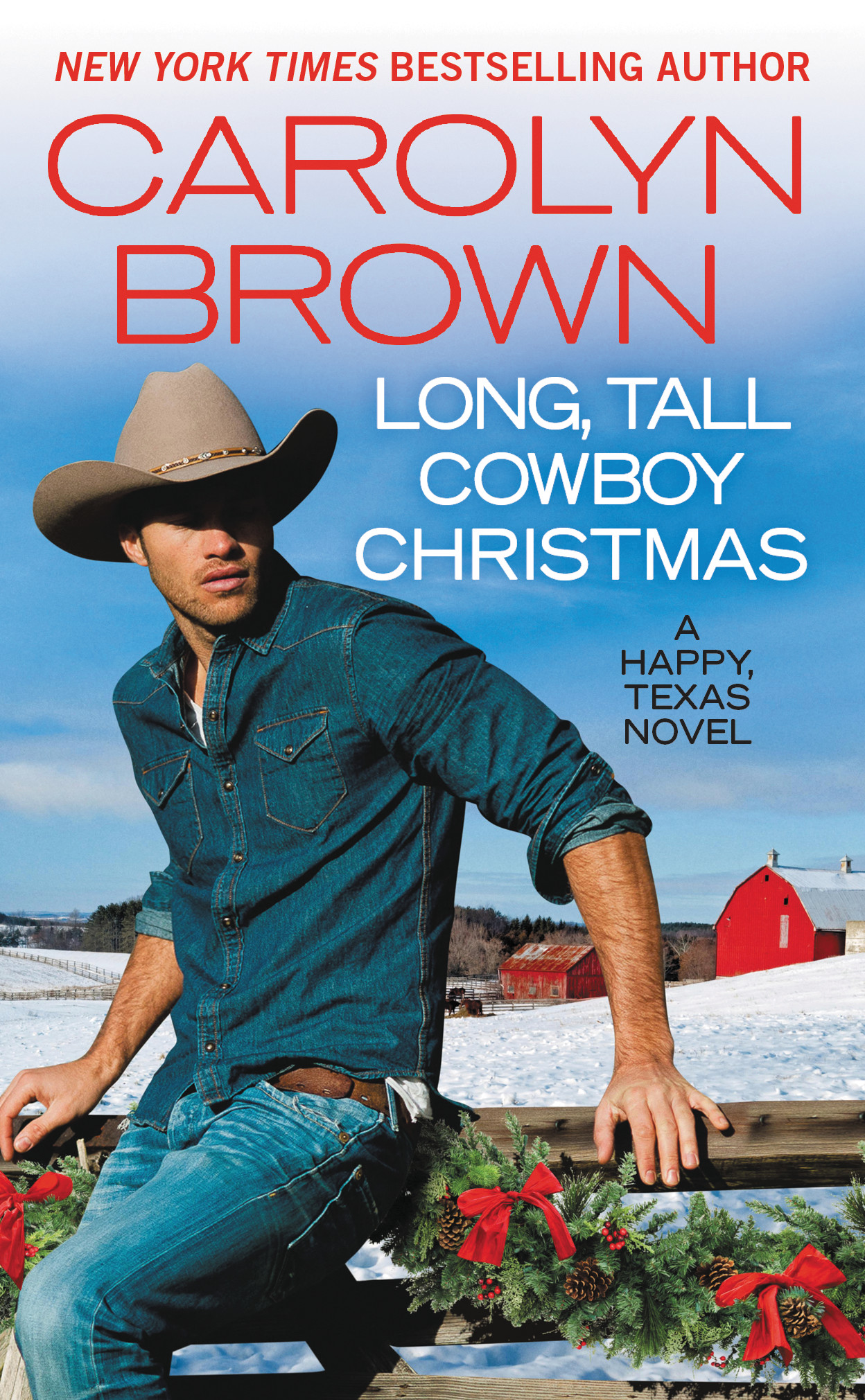