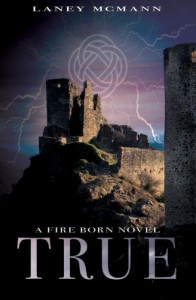 Layla had a hard time in finding herself. Layla’s constant friend is Justice.There is a crazed ancient who is a  power obsessed being living inside Layla which didn’t make it easy on her. Layla had lost Max and she assumed the darkness had taken him. There is a poison going through Max’s veins and he is trying to fight it as he doesn’t want to become a demon God.  Max now lives in the Formore castle knowing he and Layla would have to face off.