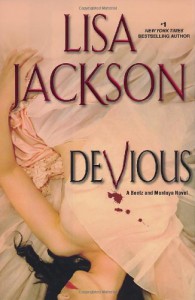 Val and her sister was put in an orphanage after their parents died. After Camille grew up she became a party girl, but eventually she entered a convent. Then Camille was found murdered in a old wedding gown. Camille was found on the altar of St Marguerittes convent. Detective Rick Bentz and his partner Rueben Montoya are investigating the murder. The lead suspect being Father O’Toole. The more nuns are found murdered .

I found this story a little confusing at times with many layers but I still really liked it. It was definitely a good story and plot. I liked the twists and turns with Val as well as the detectives as they went deeper in this case. I recommend.

**I received an ARC of this story for an honest review